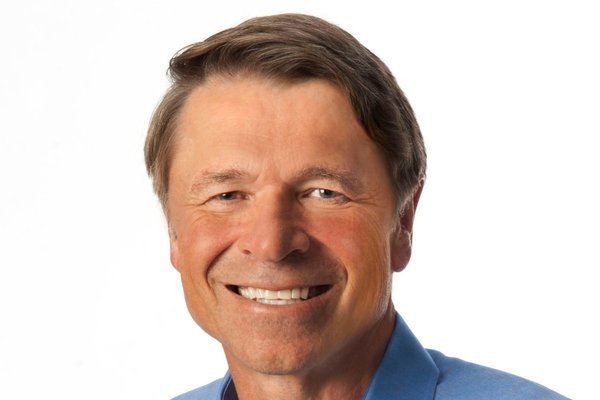 He is Co-Founder, retired Chairman and CEO of Yum! Brands, Inc. (NYSE:YUM), one of the world’s largest restaurant companies with over 45,000 restaurants in more than 135 countries and territories.  He retired in 2016.

A renowned expert on leadership and recognition culture, Novak is also a bestselling leadership book author.  His highly respected and critically acclaimed books include The New York Times bestseller Taking People With You, The Only Way to Achieve Big Things, The Education of an Accidental CEO, Lessons Learned from the Trailer Park to the Corner Office and his latest parable, O GREAT ONE! A Little Story About the Awesome Power of Recognition.

During his tenure as CEO, Yum! Brands doubled in size to 41,000 restaurants and established itself as a global powerhouse going from approximately 20 percent of its profits coming from outside the United States in 1997 to nearly 70 percent in 2016, while remaining an industry leader in return on invested capital. In so doing, Yum! Brands’ compound annual shareholder return has been 16 percent and its market capitalization has grown to nearly $32 billion from just over $4 billion.  Novak was also the architect of spinning off Yum! China as an independent public company as its largest licensee. In so doing, Yum Brands is now almost wholly owned and operated by franchisees.

Prior to leading Yum! Brands, Novak was President at both KFC and Pizza Hut, and held senior management positions at Pepsi-Cola Company, including Chief Operating Officer, and Executive Vice President of Marketing and Sales.

Novak has been recognized as “2012 CEO of the Year” by Chief Executive magazine, one of the world’s “30 Best CEOs” by Barron’s, one of the “Top People in Business” by FORTUNE and one of the “100 Best-Performing CEOs in the World” by Harvard Business Review.  He received the prestigious 2015 Horatio Alger Award for his commitment to philanthropy and higher education and became a lifetime member of the Horatio Alger Association of Distinguished Americans.  He is the recipient of the 2012 UN World Food Program Leadership Award for Yum! Brands World Hunger Relief effort that raised awareness, volunteerism and funds to address the global problem. He also received the national 2008 Woodrow Wilson Award for Corporate Citizenship. Novak serves on the board of directors of Comcast and is a special contributor on leadership for CNBC.

Wendy Novak serves as a member of the Advisory Board for the Wendy Novak Diabetes Care Center. She also serves as the Chair for the Novak Family Foundation Community Impact Grant Committee. She has a Bachelor’s degree in Journalism from the University of Missouri and a Master’s degree in Social Work from Columbia University.

David and Wendy credit their success to their strong family ties and the people who believed and inspired them to reach their potential. David and Wendy are excited about the Novak Family Foundation and it’s mission. Through the foundation, they hope to make a greater impact on the lives of individuals and families in need and to develop leaders who can make a difference locally, nationally and globally.

Turning Me to We